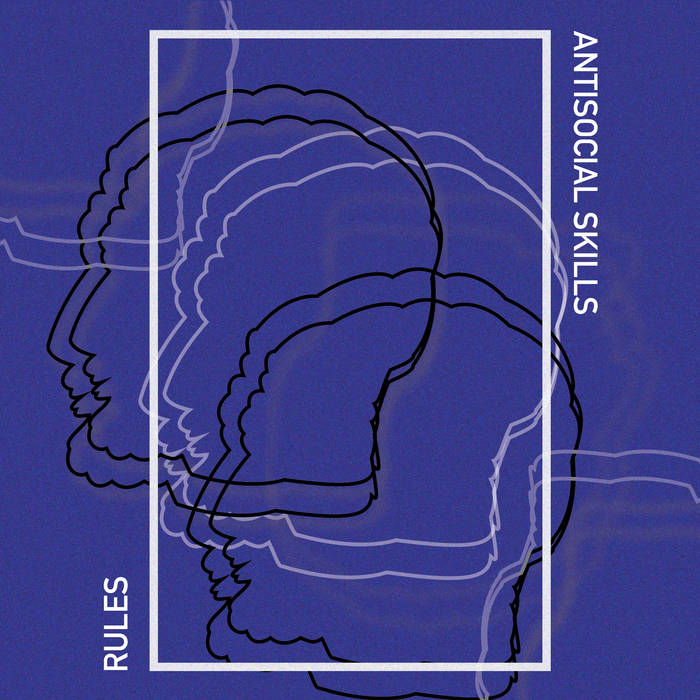 After their last EP "...was it six or five shots?" in summer 2019, RULES from Zagreb now put out 4 more brandnew songs on this split release! They stick with their dirty rocking HC/Punks-sound, though this time the songs are slightly more influenced by stoner and noise-rock. Recorded and mixed on a 4-track recorder by Goran Lautar of NEON LIES and MODERN DELUSION who also helped bands such as DEATH ROW GROUPIES, INDIKATOR B and CELETOIDS to sound amazing on their records.

ANTISOCIAL SKILLS from Prague released their first self-titled 7" in 2017. Their sound is more in the vein of 80ies influenced midtempo HC/Punk with somewhat rocking elements. They added 10 songs to this record whose lyrics reflect on the solitude and hopelessness in modern society.

The Split LP is limited to 300 copies on black vinyl and is a co-release of MAD SCHNAUZER, BURINA RECORDS and NO SPIRIT.

DIY Hardcore/Punk Label based in Hamburg.

Bandcamp Daily  your guide to the world of Bandcamp